From Blogger To Pageant Girl: Why I Decided to Be In A Pageant 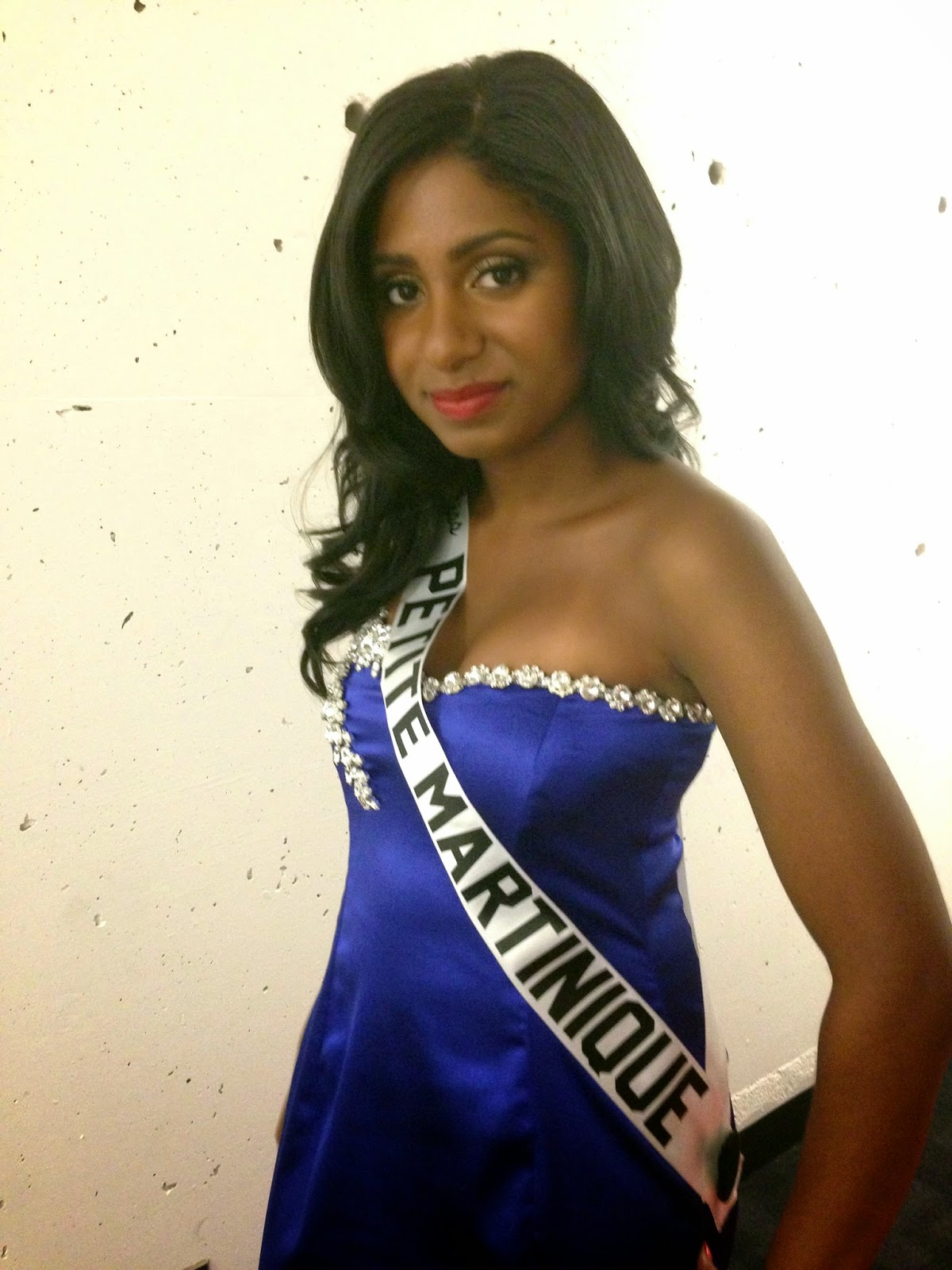 I truly apologize for not writing a post for a while. For the last couple of months I have been incredibly busy preparing to participate in a pageant. I must admit I never thought that I would be participating in a pageant. It was never some goal on my bucket list, or some burning desire that I had to fulfill.  In reality it was presented to me as an offer from someone that was organizing the pageant and wanted to know if I would participate. I decided to accept. I figured it was a good opportunity. Sure, I will admit I used to view it as objectifying towards woman, but after watching several pageants on television, I began to realize it was way more than the stereotypes people usually imagine.

The more I watched pageants on television, I began to notice that the girls that were participating were educated and many were continuing to advance their education; such as Nina Davuluri – the first Indian American to become Miss America.  It’s important to note that I am not stating that all girls that participate in pageants are studious, but rather that many of the girls that are participating in pageants are not just pretty faces and also have their intelligence to stand behind.

I also like that pageants allow contestants to participate in community service and raise funds towards a good cause/charity. In fact, I used this pageant as a platform to organize and host my own charity event. It was such a great experience and a wonderful networking opportunity that allowed me to connect with people that I may not have had the chance to work with. I am so happy that I was able to give back to my community and I hope to organize many more charity events in the future.

And lastly pageant prizes can be really appealing. For instance, pageants can offer great monetary prizes for winning or qualifying as top three; however, there are also other rewards that are offered besides money. For instance, the prize for the winner in this competition is a free trip to Grenada! I personally found this prize to be incredibly appealing, as my family is from this island and I have developed quite the travel bug over years. Yay free vacation!

Although there are definitely fun and glamorous aspects of participating in a pageant, I must admit it was very different from what I expected it to be like. I didn’t realize the amount of time and effort that goes into participating in a pageant. Of course I didn’t think it would be easy, but I figured it would be pretty straightforward without fully comprehending how much work is involved to get to the actual pageant night.

For instance, I imagined participating in a pageant would be something like this:

Here is what is really involved:

Two months of rehearsals. Rehearsals can start from 6pm and end as late as 9 pm or later. Find sponsors to alleviate costs of the pageant. Spend hours attending fittings and purchasing other items needed for the other categories of the pageant (e.g. talent, costume etc). Learn opening dance choreography (which in my case is incredibly difficult to learn as I have no dance ability), prepare for talent section, practice walking and practice rehearsing the opening speech to the audience. Most importantly do NOT FALL!

Even though there was so much involved which was at times overwhelming and even stressful, I am happy that I took a chance and did something that was out of my comfort zone. Sometimes you need to take risks and do something different in life. Mix it up a bit. Learn a little and live a little. I learned a lot about my self from doing this pageant and I am proud that I was able to take on something that was so foreign to me. Overall, it was a very interesting experience that I will remember forever.


I will end this post by thanking all of the individuals and businesses that sponsored me for the pageant, as I wouldn’t have been able to accomplish everything I did without all of their help and generosity.

A BIG Thank You To:


If you are wondering if I will participate in a pageant again in the near future, at the moment I will probably say no. But then again, you never know what life has in store. Now that the pageant is over and things have settled down I can go back to blogging! Stay tuned for regular posts!

If you have any questions about my experience or want to share your pageant experience, please free to leave a comment below! Don't forget to Follow my blog with Bloglovin!
Posted by Unknown at 12:00 AM

Email ThisBlogThis!Share to TwitterShare to FacebookShare to Pinterest
Labels: Beauty